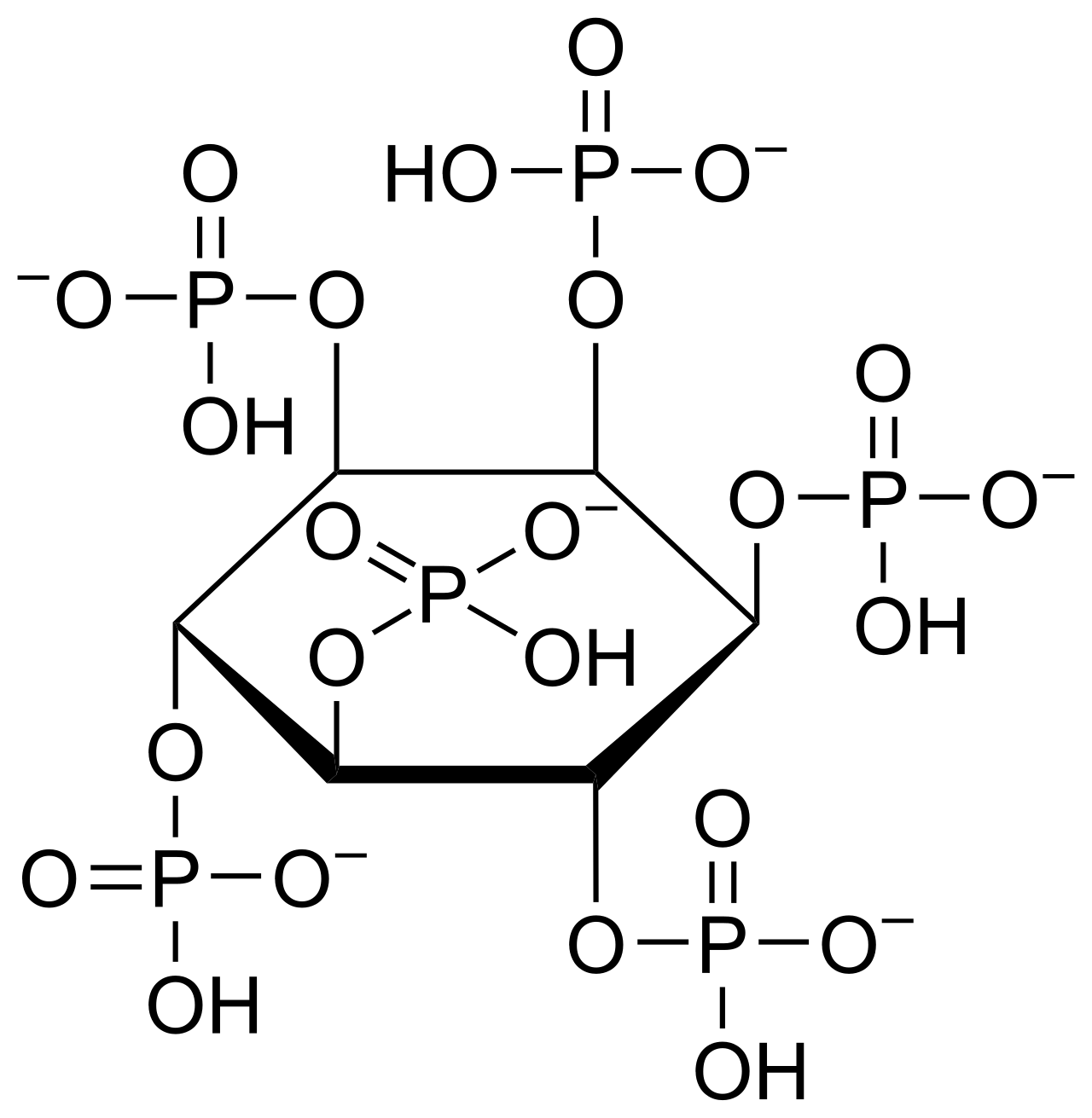 Sulphaquinoxaline is not safe for use in people. Apigenin is available as a dietary supplement, but it's not known how much gets into the brain

Procyanidins are potent inhibitors of LOX-1: a new player in the French Paradox

These results suggest that procyanidins are LOX-1 inhibitors and LOX-1 inhibition might be a possible underlying mechanism of the well-known vascular protective effects of red wine,
the French Paradox.

several [other] natural products with cardioprotective effects have been identified to reduce the biological actions of
oxLDL and/or the expression of LOX-1 such as flavonoids from seabuckthorn (Omega-7!), bergamot oil and mulberry leaf aqueous fractions

Phlorofucofuroeckol A a Phlorotannin seems to inhibit TGFÎ² signaling (as seen in Phlorofucofuroeckol A from Ecklonia cava ameliorates TGF-Î²1-induced fibrotic response ...) and as we know now that:
Blood-brain barrier dysfunction in aging induces hyperactivation of TGFÎ² signaling and chronic yet reversible neural dysfunction (Science Translational Medicine) it might be a brain anti-aging compound... 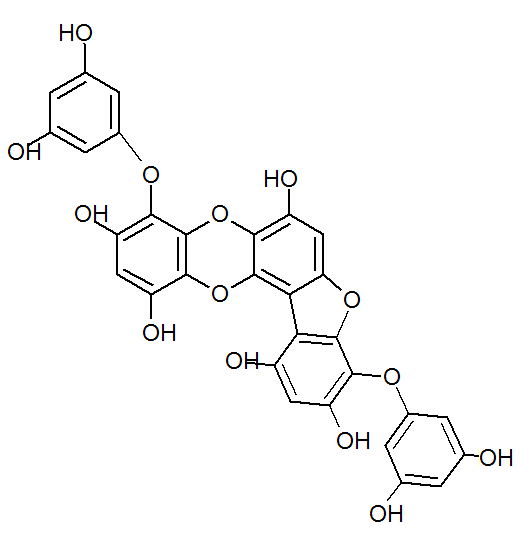 Nicotinamide riboside is uniquely and orally bioavailable in mice and humans.

NR elevates mouse hepatic NAD+ with distinct and superior pharmacokinetics to those of nicotinic acid and nicotinamide. We further show that single doses of 100, 300 and 1,000?mg of NR produce dose-dependent increases in the blood NAD+ metabolome in the first clinical trial of NR pharmacokinetics in humans

... as increases NAD+ level, should increase SIRT6 activity, including its repression of L1 retro-transposons... other sirt6 activators: fucoidan, fluvastatin

... (downside) does it increase blood homocysteine level (like niacin) ? ... apparenly no, see Safety and Metabolism of Long-term Administration of NIAGEN (Nicotinamide Riboside Chloride)... (if the supplement really only contains NR not niacin!)

Increases mitochondrial biogenesis (like PQQ Sirt1 and Sirt3 activator), could prevent the formation of glucosepane, the most abundant AGE in human...
(March 2015:) is a senolytic agent (kill "polluting" senescent cells), could restore cardiac function after a single dose (50 mg/kg on mice).
Moreover (2016), it looks it can decrease the NAD+ degradation "activity" of CD38 (activity that increases strongly with age) = should be taken together with Nicotinamide Riboside !?
c.f. CD38 Dictates Age-Related NAD Decline and Mitochondrial Dysfunction through an SIRT3-Dependent Mechanism. The Achilles? Heel of Senescent Cells: From Transcriptome to Senolytic Drugs

Is a P-glycoprotein inhibitor ... could improve (stomach) (and blood brain barrier!) absorbtion of other coumpounds e.g. berberine

(Histone) Acetylation inhibitor acetyltransferase inhibitor*
p.s. Protein acetylation has been shown to be linked to aging c.f. Life span extension by targeting a link between metabolism and histone acetylation in Drosophila

n.b. what about J147 a novel curcumin derivative

A benzylisoquinoline alkaloid, (gastro-intestinal) antibacterial known to improve glucose and lipid metabolism has been shown to prolongs the lifespan of naturally aged mice (and Drosophila, C. elegans)... 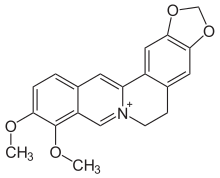 Reversal of TGFÎ²1-Driven Profibrotic State (in Patients with Pulmonary Fibrosis) ...
(like Phlorofucofuroeckol A in eclonia cava ?)

Can be found in the Chinese herb Dichroa febrifuga (Chang Shan)

There are no pure Halofuginone "supplements" ...
From chemical suppliers: @ bocsci @sigma

(~downside? ... Clostridium difficile ... !?but many 'normal' enteric bacteria could also grow on Threalose)

Inhibits brain inflamation (via microglia inhibition, via "inflammatory hyaluronic acid" signaling reduction), and has been shown to produce a longevity gene expression "profile" when fed to mice.

Now that we know that mitochondria are implicated in cellular aging, this mitochondria targeted CoQ10 chemical that prevents mitochondrial oxidative damage, looks like a promising anti-aging compound; know to be safe in human, and already shown to have rejuvenating effects (e.g. on arterial endothelium)

when taking the supplement, dilation of subjects' arteries improved by 42 percent, making their blood vessels, at least by that measure, look like those of someone 15 to 20 years younger.

propionyl-L-carnitine a propionyl ester of carnitine ...

Fisetin is a senotherapeutic that extends health and lifespan (Sept. 2018)

Of the 10 flavonoids tested, fisetin was the most potent senolytic.

Inhibitor of Akt/mTOR, see Inhibition of Akt/mTOR signaling by the dietary flavonoid fisetin

Effect of resveratrol and pterostilbene on aging and longevity - review

(check: to be used with acetyl L-carnitine (ALC) ?)

In the eyes: lipoic acid goes into the lens and is reduced to dihydrolipoic acid that breaks down lens disulfide bonds, rendering it more flexible = presbyopia treatment!?

forms of vitamin E (others: tocopherols)

Pleiotropic Effects of Tocotrienols and Quercetin on Cellular Senescence: Introducing the Perspective of Senolytic Effects of Phytochemicals.

a lipid glycation inhibitor (and more)

... from ellagitannins and punicalagins (e.g. in Pomegranate) by stomach bugs ?

look like even before intestine conversion, Pomegranate polyphenols have real effects!

Docosahexaenoic acid (DHA) and eicosapentaenoic acid (EPA): Natural inflammatory process controlers. Inhibit macropage inflammatory response (secretion of cytokines and other proteins that cause inflammation) via the activation of their GPR120 receptors. Might reduce / prevent chronic inflammation and its subsequent ill effects...

caution: since fish oil is so easily oxidized it may lead to greater oxidative stress within cells and thus actually accelerate aging!... (= no daily intake!?)

One of it's compound: Asiaticoside